Kofi Awoonor (1935–2013) was a diplomat and a professor of comparative literature at numerous universities, including the University of Ghana. He is the author of several volumes of poetry, including Night of My Blood; Ride Me, Memory; The House by the Sea; and The Latin American and Caribbean Notebook. His collected poems (through 1985) were published in Until the Morning After. Kofi Anyidoho, a poet and scholar, serves on editorial boards for several journals and has been a guest editor of Matatu, a journal of African culture and society that is published in Amsterdam. 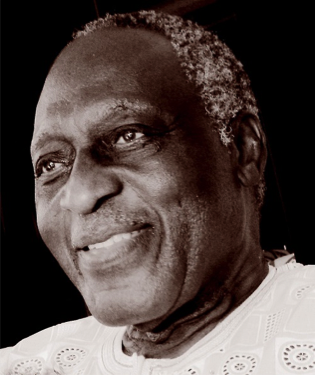