The African Poetry Book Fund promotes and advances the development and publication of the poetic arts through its book series, contests, workshops, and seminars and through its collaborations with publishers, festivals, booking agents, colleges, universities, conferences and all other entities that share an interest in the poetic arts of Africa. We are committed to seeking the resources to support this mission and to ensure that all its efforts are carried out with excellence.

Established through the generosity of Laura and Robert F.X. Sillerman, the APBF promotes the writing and publication of African poetry through an international complex of additional collaborations and partnerships.

KWAME DAWES establishes the APBF forming a solid partnership with Prairie Schooner and appoints the Prairie Schooner Managing Editor Marianne Kunkel as the first Managing Editor of the African Poetry Book Fund. BERNADINE EVARISTO in the UK establishes the Brunel African Poetry Prize, and the APBF becomes an official partner of the prize. PHILANTHROPIST LAURA SILLERMAN adds her support to the APBF. THE APBF EDITORIAL TEAM is formed, as Matthew Shenoda, Bernardine Evaristo, John Keene and Gabeba Baderoon agree to join Kwame Dawes and Chris Abani to carry out the work of the APBF.

GHANAIAN POET KOFI AWOONOR agrees to be published as the first of the African Poetry Classics Series. CLIFTON GACHAGUA of Kenya is named the inaugural winner of the Sillerman First Book Prize for African Poets. APBF is launched at AWP in Boston.

MAHTEM SHIFERRAW is named winner of the 2015 Sillerman Prize for African Poets. THE INAUGURAL GLENNA LUSCHEI PRIZE FOR AFRICAN POETRY, judged by Chris Abani, is awarded to amu nnadi’s through the window of a sandcastle. EIGHT NEW-GENERATION AFRICAN POETS: A CHAPBOOK BOX SET (Akashic) is released at AWP in Minneapolis, alongside Ladan Osman’s The Kitchen-Dweller’s Testimony (UNP). APBF IS SHORTLISTED for the National Book Foundation’s Innovations in Reading Prize and attends ceremony in NYC.

TJAWANGA DEMA is named winner of 2018 Sillerman First Book Prize for African Poets. THE GLENNA LUSCHEI PRIZE FOR AFRICAN POETRY, judged by John Keene, is awarded to Juliane Okot Bitek’s 100 Days. BERNARD MATAMBO’s Stray (UNP), New-Generation African Poets: A Chapbook Box Set (Tano) (Akashic), and Tanella Boni’s The Future Has an Appointment with the Dawn, translated from the French by Todd Fredson, are launched at AWP in Tampa. 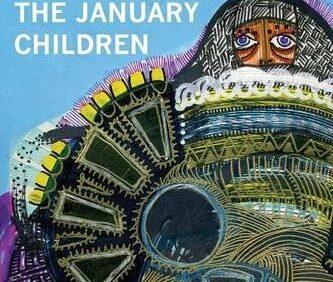 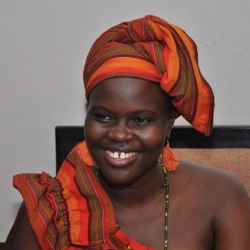 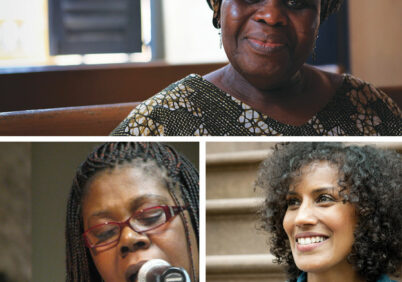