Koleka Putuma is an award-winning poet and theatre practitioner. She is a 2018 Forbes Africa Under 30 Honoree and the recipient of the 2018 Imbewu Trust Scribe Playwrighting Award, the 2017 Mbokodo Rising Light award, the 2017 CASA playwrighting award, and the 2019 Distell Playwrighting Award for her play No Easter Sunday for Queers. She has been called “one of the young pioneers who took South Africa by storm” by the Sunday Times, “one of twelve future shapers” by Marie Claire SA, “the groundbreaking new voice of South African poetry” by OkayAfrica, and “one of one hundred young people disrupting the status-quo in South Africa” by independent media. Collective Amnesia was named 2017 book of the year by the City Press and one of the best books of 2017 by the Sunday Times and Quartz Africa. It has been translated into Spanish and released in Madrid by Flores Rara, in German from Wunderhorn Publishing House, and a Danish translation was published by Rebel with a Cause in Denmark in 2020. 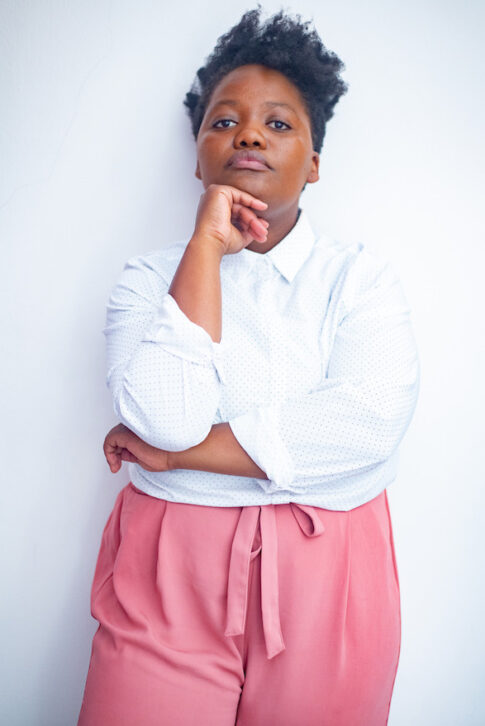