Liyou Libsekal was born in 1990 in Ethiopia and grew up traveling with her family, spending the majority of her childhood in different parts of East Africa. She earned a BA in Anthropology from George Washington University in 2012, with a minor in international affairs and a concentration in international development. She returned to Ethiopia after spending a short time in Vietnam. Since January 2013 she has written on culture and the changing environment of her rapidly developing country for the Ethiopian Business Review. In 2014, she received the Brunel University African Poetry Prize. She is the author of the chapbook “Bearing Heavy Things,” included in Eight New-Generation African Poets: A Chapbook Box Set. 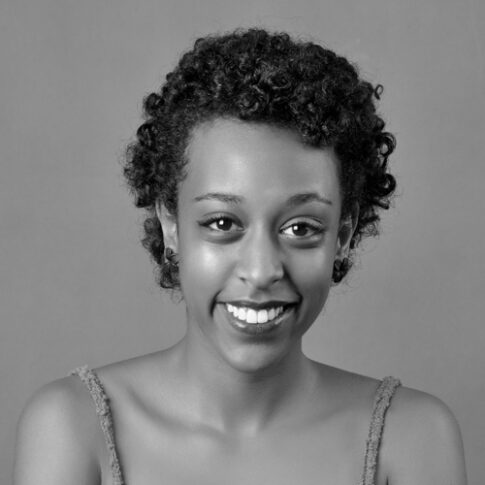