Chris Abani is the author of five books of fiction and seven poetry collections. His
work has been translated into fourteen languages. His awards include the PEN USA Freedom-to-Write Award, the Prince Claus Award, a Hurston/Wright Legacy Award, a PEN Beyond the Margins Award, the PEN Hemingway Book Prize, and a Guggenheim Award. His essays have been featured in Witness, Parkett, The New York Times, O Magazine, and Bomb. He is Board of Trustees Professor of English at Northwestern University. 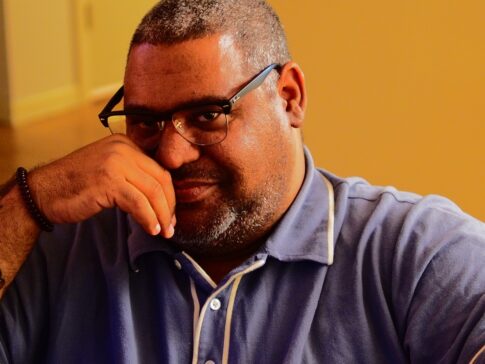