Phillippa Yaa de Villiers’s poetry collections include Taller Than Buildings and The Everyday Wife. She has widely toured her autobiographical one-woman show, Original Skin. Her many awards include the National Arts Festival/de Buren Writing Beyond the Fringe Prize (2009) and a South African Literary Award (2011). She was selected in 2014 as Commonwealth poet and commissioned to write and perform a poem in celebration of Commonwealth Day at Westminster Abbey. 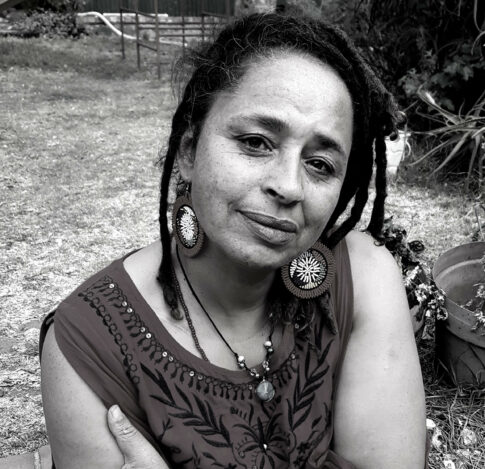