Agarau’s debut collection is truly an exceptional one. He labors to ensure that his craft and language are suitable conveyors of the intricacies and complexities of Yoruba thought. His unapologetic tone is tempered by moments of disarming softness even as he renames his people over and over again in what amounts to an act of both resistance and kindness. 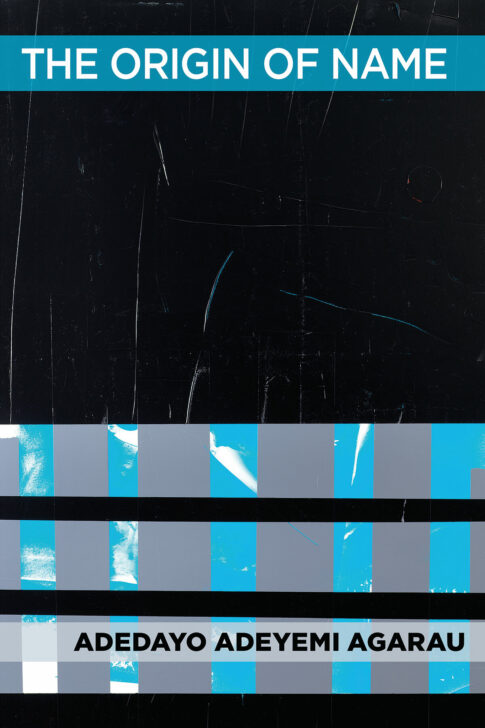