Kasese is a strategist turning the objectified female body into a shield, a shell, a battering ram. The female body is for some in these poems an artifact and a trophy. But for Kasese’s speaker(s) the body can be an archive of sensory experience. Kasese writes as someone surveying her emotional landscape from a great height where the view is spectacular, but the air is thin as the smoke her speaker draws from cigarettes, one after another. This mix of the toxic and the beautiful characterizes many of the poems in Paper Dolls, and the distance between the two produces as much self-alienation as it does objectivity and self-awareness.

Gregory Pardlo, from the preface

Things I want to say to the men that made paper dolls out of me only to set them on fire:
1.
When you mix one part sacrifice, three parts anger and two-thirds of gods whose names are too dirty, too non-sacrificial to be mentioned. You get the makings of a war too vile to be recorded in history books. 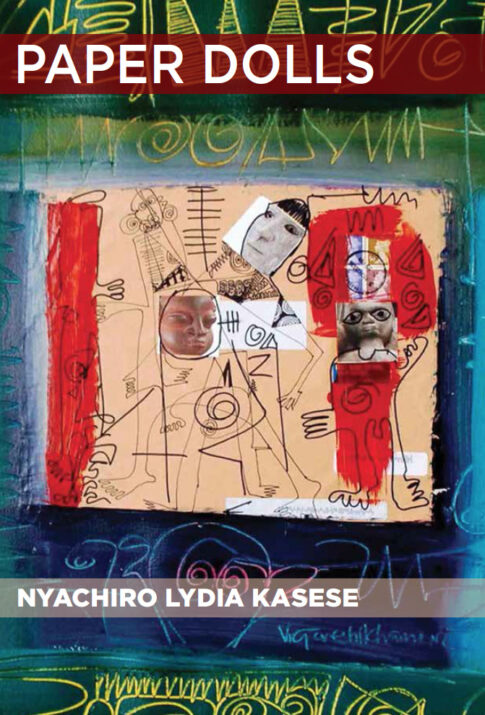