Sokari Douglas Camp has represented Britain and Nigeria in national and interna- tional exhibitions and has had over forty solo shows in venues such as the National Museum of African Art, the Smithsonian Institution, and the Museum of Mankind in London. In 2003, she was short-listed for the Trafalgar Square Fourth Plinth contem- porary art prize. In 2005, she was awarded a CBE (Commander of the Order of the British Empire). She is an honorary Fellow of the University of the Arts London and of SOAS. 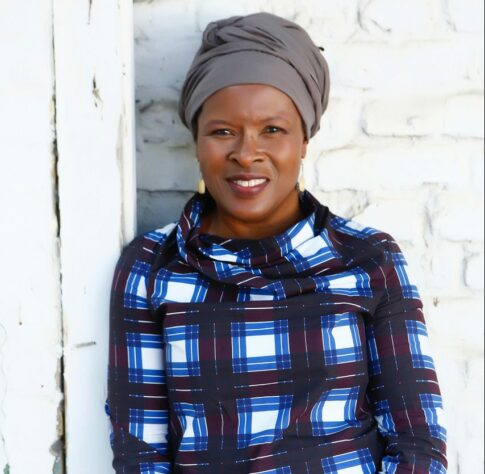