Ama Ata Aidoo is one of the best-known African writers today. Spanning three decades of work, the poems in this collection address themes of colonialism, independence, motherhood, and gender in intimate, personal ways alongside commentary on broader social issues. After the Ceremonies is arranged in three parts: new and uncollected poems, some of which Aidoo calls “misplaced or downright lost”; selections from Aidoo’s An Angry Letter in January and Other Poems; and selections from Someone Talking to Sometime. Although Aidoo is best known for her novels Changes: A Love Story and Our Sister Killjoy, which are widely read in women’s literature courses, and her plays The Dilemma of a Ghost and Anowa, which are read and performed all over the world, her prowess as a poet shines in this collection. 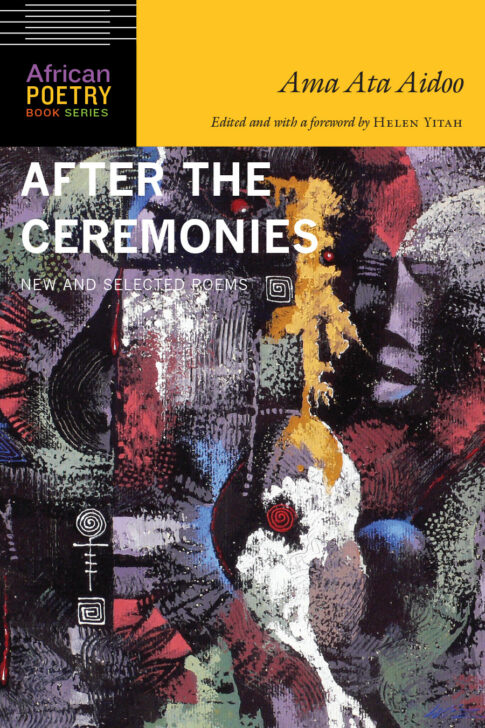