Critical of a contemporary life that has placed the material over the ethereal, Ellams reminds the reader of just how central the art of storytelling is to our ability to locate ourselves in the constant transformation that defines our daily lives. Specifically, his poetry articulates a space for contemporary African thinking on and beyond the continent with a striking ability to dip into narratives that are simultaneously reminiscent and deeply edifying.

Matthew Shenoda, from the preface

The night my mother tells the story of the thief I am cross-legged on her lap. Her mouth is inches from my ear. She lets the dusk slip into her voice and whispers about the boy who snatched a mango at the market and ran, becoming the teenager who robbed a shop at gun point, shot the blind cashier, shot him as he fell, shot him once more dead; became the man who stole 36 cars and when apprehended, to be publicly hanged, asked for one wish, his whole lip quivering.

My mother who is inches from my ear, explains his dying wish to speak to his mother. The crowd parted silently, she gathered his bound wrists, kissed his rough skin, her cheeks shimmering in the killing heat. He bent forward, says mother, her mouth even closer, dusky voice hushed, bent towards her cheek as if to kiss goodbye and switched sharply, bit into her ear, strained against the flesh, ripped the thing off and spat / you should have told me mother, what I did was wrong /. 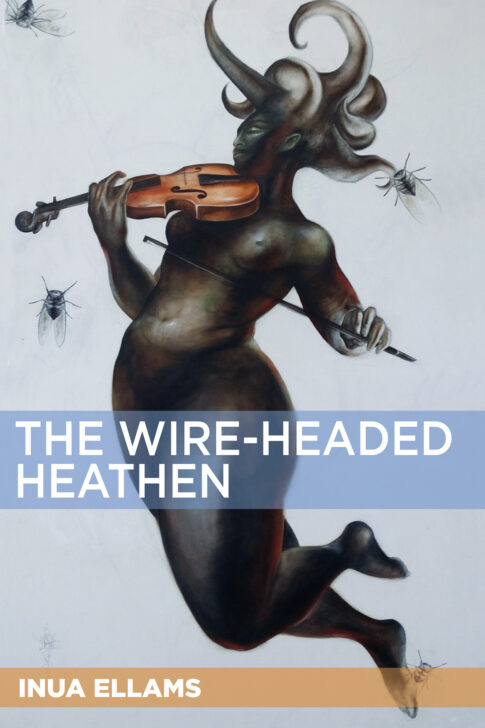