Girl B is a probing, thoughtful, and quietly exhilarating debut. I use the word quietly with a little reservation, as these are not slight poems: Bulley’s ambition and reach is impressive and she makes her point in a manner that is enviably subtle yet direct.

Karen McCarthy Woolf, from the preface 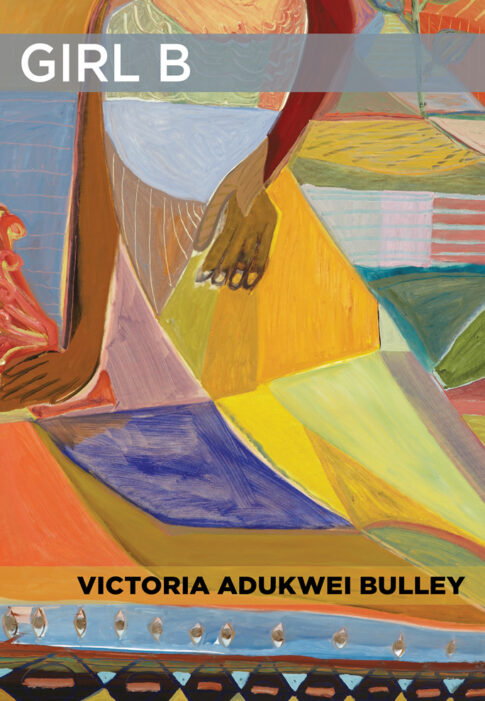