Described by African scholar and literary critic Chielozona Eze as “one of the most prolific African poets of the twenty-first century,” Patricia Jabbeh Wesley composed When the Wanderers Come Home during a four-month visit to her homeland of Liberia in 2013. She gives powerful voice to the pain and inner turmoil of a homeland still reconciling itself in the aftermath of multiple wars and destruction. Wesley, a native Liberian, calls on deeply rooted African motifs and proverbs, utilizing the poetics of both the West and Africa to convey her grief. Autobiographical in nature, the poems highlight the hardships of a diaspora African and the devastation of a country and continent struggling to recover. When the Wanderers Come Home is a woman’s story about being an exile, a survivor, and an outsider in her own country; it is her cry for the Africa that is being lost in wars across the continent, creating more wanderers and world citizens. 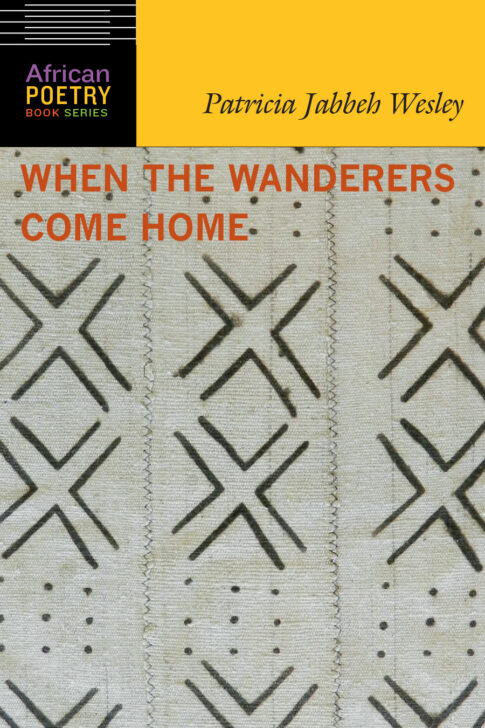 ‘mamaseko Modern Sudanese Poetry: An Anthology Your Body Is War Beating the Graves Think of Lampedusa Your Crib, My Qibla