The winner of this year’s Sillerman Prize is Cheswayo Mphanza for his manuscript The Rinehart Frames. Mphanza was born in Lusaka, Zambia, and raised in Chicago, Illinois.

“What the African Poetry Book Fund has always symbolized to me is a conversation among diasporas—which has always been my obsession as a writer and as a participant in the human experience,” Mphanza said via email, when we asked him to reflect on his feelings about winning the prize. “To echo and reverberate the voices of so many past and present writers whose concerns were to sustain histories, cultures, and people. I am profoundly grateful that this is the platform in which I can make my introduction in continuing that tradition.” 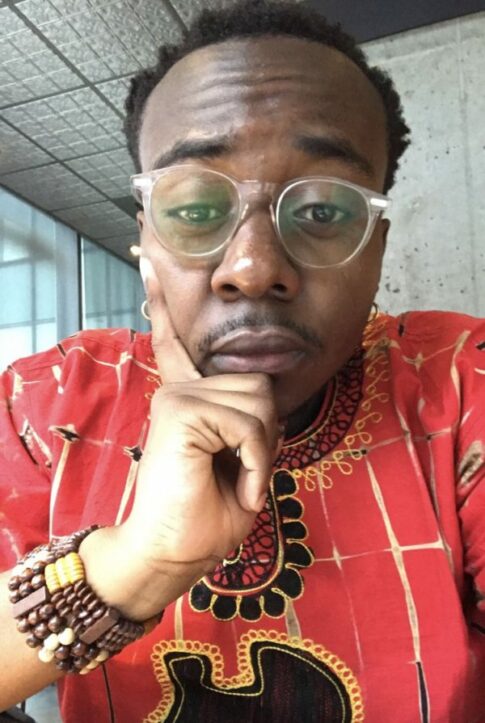