The Kenyan-born Somali poet WARSAN SHIRE has been announced as the first ever winner of the Brunel University African Poetry Prize.
The prize of £3,000 is funded by Brunel University, Commonwealth Writers and The Africa Centre.

Warsan Shire is a 24 year old Kenyan-born Somali poet and writer, based in London. Born in 1988, she has read her work all over Britain as well as in South Africa, Italy, Germany, Canada, North America and Kenya.

Her poetry pamphlet, Teaching My Mother How to Give Birth, was published in 2011 by flipped eye. Her poems have appeared in Wasafiri, Magma andPoetry Review and in the Salt Book of Younger Poets (Salt, 2011). They have been translated into Italian, Spanish and Portuguese. 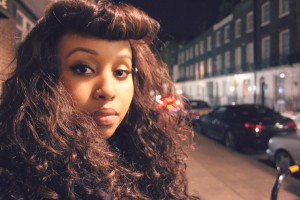