Ghanian-born poet, Kofi Awoonor, has agreed to be the first major African poet to be part of the African Poetry Book Series. His New and Selected poems with an introduction by fellow poet and scholar, Kofi Anyidoho, will be published in 2014 with assistance from the African Poetry Book Fund, established by Glenna-Luschei Editor of Prairie Schooner, Kwame Dawes, also from Ghana.

“[Awoonor] is as a poet of witness, of great lyric grace and a remarkable capacity to combine his command of traditional Ewe poetics with a modernist lyric sensibility,” says Dawes. “That makes him one of the great African poets to have appeared in the twentieth century.  His agreement to be a part of this series is a tremendous coup.  We are extremely pleased.”

Awoonor, a political activist and national Ghanian hero, has been a champion of African poetry throughout his life. In addition to lecturing in English and African literature at the University of Ghana, he directed the Ghana Film Corporation, founded and directed the Ghana Playhouse, and served as an editor of the literary journal Okyeame and as an associate editor of Transition.

“Awoonor sought to incorporate African vernacular traditions—notably the dirge song tradition of the Ewe people—into modern poetic form,” notes the Encyclopedia Britannica. “His major themes—Christianity, exile, and death are important among them—are enlarged from poem to poem by repetition of key lines and phrases and by use of extended rhythms. Each poem in Rediscovery and Other Poems (1964), for example, records a single moment in a larger pattern of recognition and rediscovery.”

Also an internationally published author, Kofi Anyidoho, the editor of the New and Selected poems, is an achieved scholar. He serves on editorial board for several journals in Ghana and has been guest editor of Matatu, a journal of African culture and society that is published in Amsterdam.

Watch for more updates on the Prairie Schooner blog. 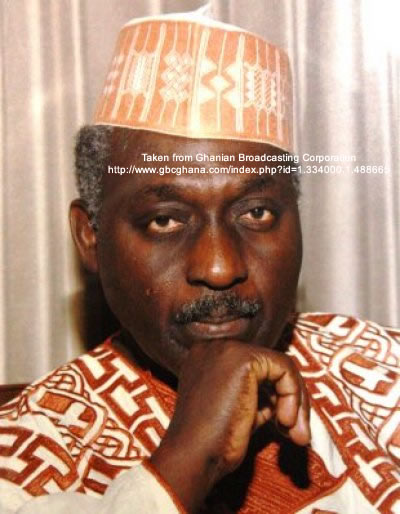