The African Poetry Book Fund and Prairie Schooner are pleased to announce that Ladan Osman’s collection, The Kitchen Dweller’s Testimony, is the winner of the 2014 Sillerman First Book Prize for African Poets.  Osman will receive a $1000 cash award and publication of her book with the University of Nebraska Press and Amalion Press in Senegal.

“I deeply appreciate this prize,” Osman said after learning of the board’s decision.  “I have so badly just wanted a chance to work, to be apparent to people in life and in poems.  A bunch of things happened in the years spent writing this book: I’m excited to share what came out of those sometimes rough waters, and look forward to connecting to new readers and new communities.”

The African Poetry Book Fund publishes four new titles each year, including the winner of the Sillerman prize and one new volume by a major African poet.

African Poetry Book Fund Series Editor and Prairie Schooner Editor-in-Chief Kwame Dawes praised The Kitchen Dweller’s Testimony, saying that “only the genius of sincerity of voice and imagination can allow a poet to contain in a single poem both consuming gravitas and delightful whimsy. This is what we get again and again from the splendidly gifted poet Ladan Osman. The editorial team of the African Poetry Book Fund was unanimous in selecting her manuscript as winner of this year’s Sillerman First Book Prize for African Poets.”

Osman, whose parents are from the city of Mogadishu in Somalia, has received fellowships from the Luminarts Cultural Foundation, the Fine Arts Work Center, Cave Canem, and the Michener Center for Writers. Her work has appeared in American Life in Poetry, Artful Dodge, Narrative Magazine, Prairie Schooner, RHINO, and Vinyl Poetry. Her chapbook, Ordinary Heaven, will appear in Seven New Generation African Poets: A Chapbook Box Set (Slapering Hol Press, 2014). She teaches in Chicago.

Last year’s winner was Kenyan poet Clifton Gachagua, whose collection, Madman at Kilifi, will be published in February 2014.

The Sillerman First Book Prize is named after philanthropists Laura and Robert F. X. Sillerman, whose contributions have endowed the establishment of the African Poetry Book Fund & Series.  The Sillerman prize is awarded to African writers who have not published a book-length poetry collection.  An “African writer” is taken to mean someone who was born in Africa, is a citizen or resident of an African country, or whose parents are African.

The Fund and its partners also support seminars, workshops, and other publishing opportunities for African poets, as well as the African Poetry Libraries Project.  As a partner of the African Poetry Book Fund & Series, Prairie Schooner manages the Sillerman prize.  In addition to Series Editor Dawes, the African First Book Fund editorial board is comprised of Chris Abani, Matthew Shenoda, Gabeba Baderoon, John Keene, and Bernardine Evaristo.

Information about the Sillerman First Book Prize for African Poets is available on the African Poetry Book Fund website, https://africanpoetrybf.unl.edu.  You can also find more about Prairie Schooner at http://prairieschooner.unl.edu or on Facebook and Twitter. 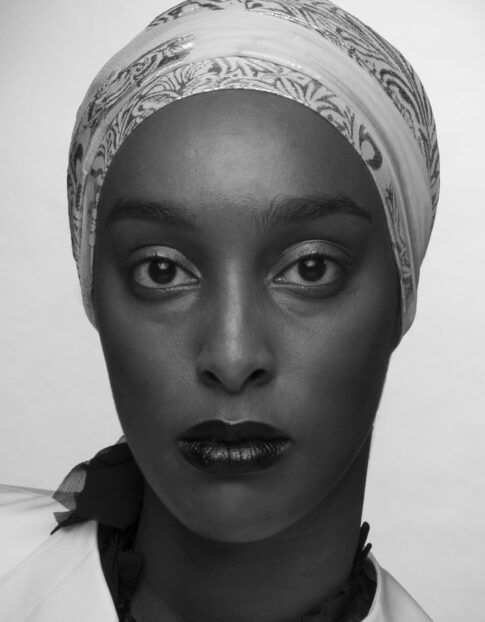