Over at the Prairie Schooner blog, 2015 Sillerman First Book Prize winner Mahtem Shiferraw answers questions about the process of applying to and eventually winning a book prize. In the interview–which is part of an ongoing series about preparing for and winning book prizes–Mahtem takes an honest look at how the Sillerman Prize imbued her with a new sense of self and the ability to more fully step into the role of an African poet: “[It] was unbelievable to me because it gave me permission to finally think and place myself as an African writer, which is an honor to be, and an identity I am still grappling with.” She also discusses the difficult work of writing and the way in which she wrestles with her own work: “I wish I had the courage to understand each poem as it is. My writing process, both prose and poetic, comes from a deep consciousness not completely awakened, and as a consequence, my work almost always needs deciphering. I suspect I inherited this innate sense of secrecy from my culture, especially from the languages itself”

The entire interview can be read at the Prairie Schooner blog. And don’t forget, submissions for this year’s Sillerman Prize are now open. 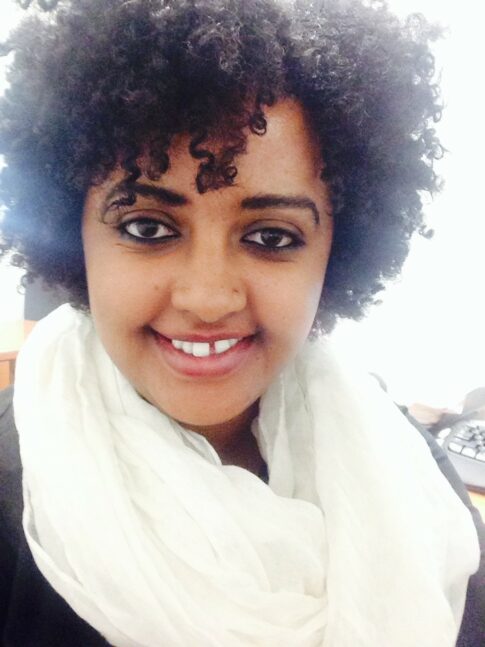