South African poet Mangaliso Buzani has been named the winner of the African Poetry Book Fund’s 2019 Glenna Luschei Prize for African Poetry, for his collection a naked bone (Deep South Press). Aracelis Girmay judged this year’s prize, which annually awards $1,000 USD to a book of poetry by an African writer published in the previous year.

Of Buzani’s winning book, Girmay writes, “It is a stunningly organized collection, and the poems in the sections read as curations inside of curations, thus pushing the reader through the landscapes of individual poems but also the distinct and particular gatherings of each of the book’s five sections. In a naked bone the bed sings, the speaker reads to frogs, the moon is seated in a dark chair of clouds. These poems emerge out of loss, reckoning, and heartache, among other things, and yet they are built out of a spacious, restorative wondering.”

Buzani grew up in New Brighton, Port Elizabeth, and later trained as a jeweler in Tshwane/Pretoria. His first collection Ndisabhala Imibongo (Imbizo Arts, 2014), written in isiXhosa, won the 2015 South African Literary Award for poetry.  a naked bone (Deep South, 2019) is his first book in English. Its title poem won the 2014 Dalro Prize for best poem published in the poetry journal New Coin. Buzani teaches poetry in English and isiXhosa in the MA in Creative Writing at Rhodes University. Copies of a naked bone may be purchased online from the African Books Collective and Amazon.

Girmay named D. M. Aderibigbe’s How the End First Showed (Wisconsin) as a finalist, praising Aderibigbe’s writing as “stunningly imagistic and emotionally charged and nuanced,” and calling the book “a family history, a documentary impulse rendered with metaphor and lyricism.” Copies of How the End First Showed may be purchased online from the University of Wisconsin Press and Amazon.

APBF thanks all of the poets and publishers who submitted books to the 2019 Glenna Luschei Prize. The prize is open annually between June 15 and October 1 to submissions of books by African poets published during the previous calendar year. 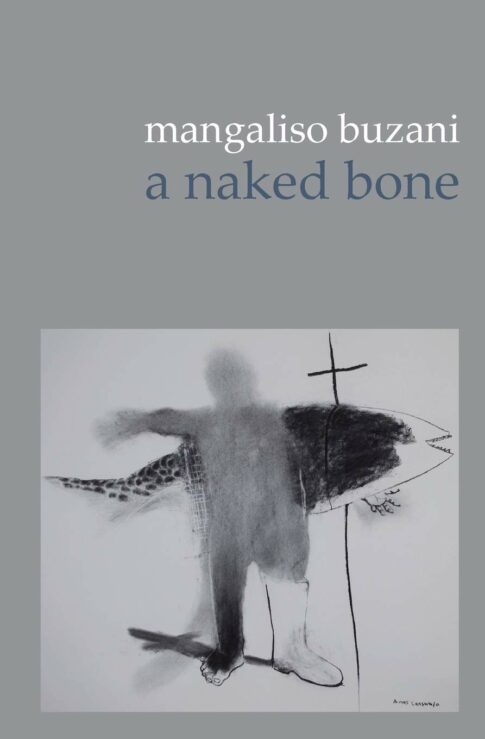