“There is a startling intelligence running through each of these collections, but beyond it all, I have left this process of working closely with manuscript after manuscript with a sense that the singular thing that connects these books is the way in which these poets root the emotional and intellectual explorations in the body—the body as an alien and dangerous entity that is negotiating its presence in a world that is sometimes hostile, sometimes welcoming, but always forcing the poet to resist erasure and invisibility –Kwame Dawes, in the introduction

The ten individual chapbooks include:

New Generation African Poets, NNE: An Introduction in Two Movements by Kwame Dawes and Chris Abani
Blood For The Blood God by Mary-Alice Daniel
Bone Light by Yasmin Belkhyr
The Book Of God by Ejiọfọr Ugwu
Everything here by Lena Bezawork Grönlund
Girl B by Victoria Adukwei Bulley
The Habitual Be by Chimwemwe Undi
i know how to fix myself by Ashley Makue
Sabbatical by Famia Nkansa
sugah. lump. prayer by Momtaza Mehri
Take Me Back by Chekwube O. Danladi

To view the cover art for each chapbook: https://africanpoetrybf.unl.edu/?page_id=2433#NNE

To purchase the chapbook boxset: http://www.akashicbooks.com/catalog/new-generation-african-poets-a-chapbook-box-set-nne/ 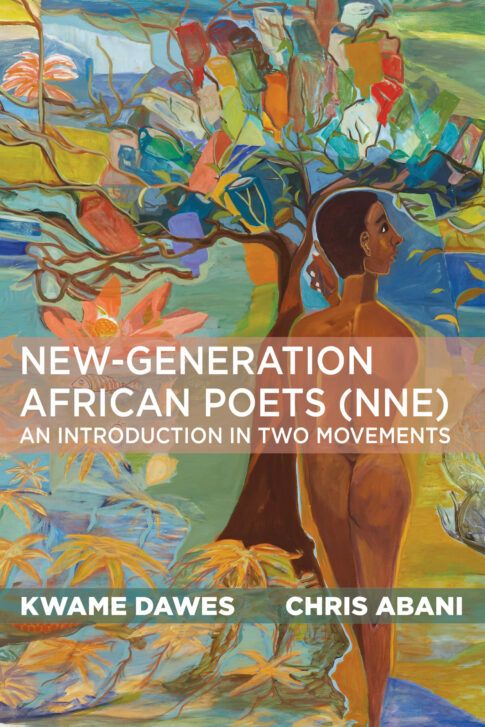