Safia Elhillo, author of Asmarani,  one of the chapbooks in the upcoming New-Generation African Poets: Tatu, and one of the  joint winners of the 2015 Brunel University African Poetry Prize, spoke with Blavity.com about the role writing plays in her life, her conception of “home”, and the way language can be shaped:

“I believe in a poetics of mutation, (and as a third culture kid I believe in hybridization of language), especially for people of color writing in languages that, historically, were introduced to us through violence. What I believe in, and write in, is what Wail Hassan in Immigrant Narratives describes as ‘a language semantically infused by its Other, bearing the marks of linguistic and ideological contamination…a major language in the hands of a minority writer is defamiliarized through its infusion with words, expressions, rhetorical figures, speech patterns, ideological intentions, and the worldview of the author’s minority group, which differentiate the writer’s language from that of the mainstream culture.'”

The rest of the interview can be found here. New-Generation African Poets: Tatu will be out this Spring from Akashic Books. The Brunel Prize is taking submissions until November 30th. 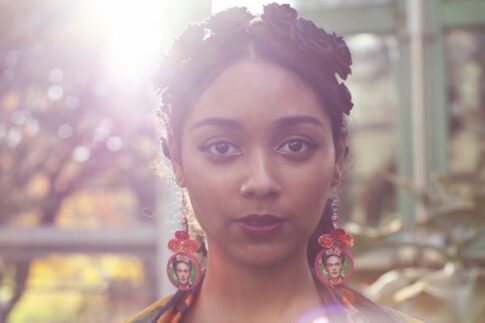