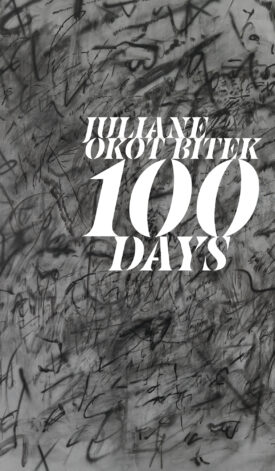 Canadian poet Juliane Okot Bitek, who was born in Kenya to Ugandan parents, has been named the winner of the African Poetry Book Fund’s 2017 Glenna Luschei Prize for African Poetry, for her collection 100 Days (University of Alberta Press, 2016). Award-winning writer and scholar John Keene judged this year’s prize, which annually awards $1,000 USD to a book of poetry by an African writer published in the previous year. Bitek will receive $1,000 USD.

Of Bitek’s winning book, judge Keene writes, “In 100 Days, poet Juliane Okot Bitek set out to memorialize the tragedy of the Rwandan genocide, but the witnessing force of these brief, incantatory poems ripples outward to figuratively encompass multiple histories of violence and brutality, including the terror her own family and countless others faced under Idi Amin’s regime in Uganda. The lyric beauty, intertextual depth, and metonymic power of Okot Bitek’s poetry underscores the capacities of of art and language to cast light into the darkest corners of our human experience, and bridge the gulfs that lie between us.”

Kwame Dawes, Director of the African Poetry Book Fund, was pleased by Keene’s selection, saying, “It is very exciting to celebrate the brilliant poetry of Juliane Okot Bitek, whose name reminds us of the rich legacy of African letters that she is extending in this beautiful collection. Now in its fourth year, and with renewed support from Glenna Luschei, this important prize continues to recognize not only the work of African poets, but the efforts of those publishers who publish these poets. ”

Writer Juliane Okot Bitek is a PhD Candidate with the University of British Columbia’s Liu Institute for Global Issues in Vancouver. Her work has been published widely online and in print in magazines including Arc, Whetstone, Fugue, and Room of One’s Own, and has been anthologized in Great Black North: Contemporary African Canadian Poetry and Revolving City: 51 Poems and the Stories Behind Them. Visit julianeokotbitek.com. Copies of 100 Days  may be purchased online from the University of Alberta Press, an Indie Bookstore, or Amazon. 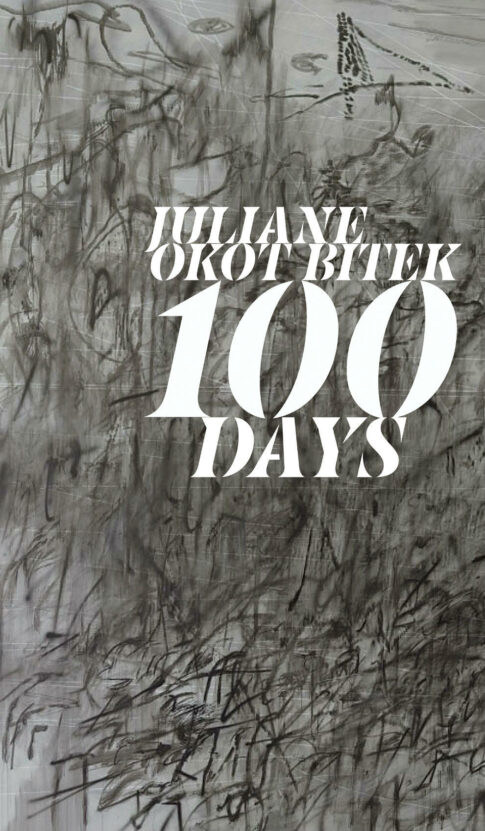