Rethabile Masilo is a Mosotho poet born in 1961. He left Lesotho with his parents and siblings to go into exile in 1980, moving through the Republic of South Africa, Kenya, and The United States, before settling in France in 1987. The poems in this (his second) collection speak of this journey. They are intimate, playful and ironic; mysterious, urban, heartbreaking, and painful. Infused with the warmth of the language of family and full of references to nature and the grandeur of remembered landscapes, the poems are both universal and personal. It is poetry that reflects the predicament of those displaced; the victims of prejudice, war and terror. Masilo describes how fettered by suspicion the daily life of an exile can be. At the same time, “by a conquest of will”, he is now the keeper of his dead father’s dreams, which in itself entitles him to a kind of freedom. In the end, it is such freedoms; such home-truths; that form the solid bedrock on which this powerful and moving collection stands and where the poet stakes his ground: where “the mountains rise above my predicament.” 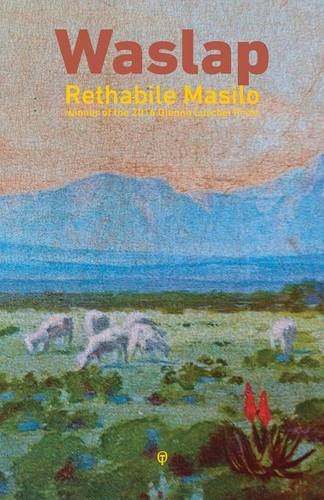